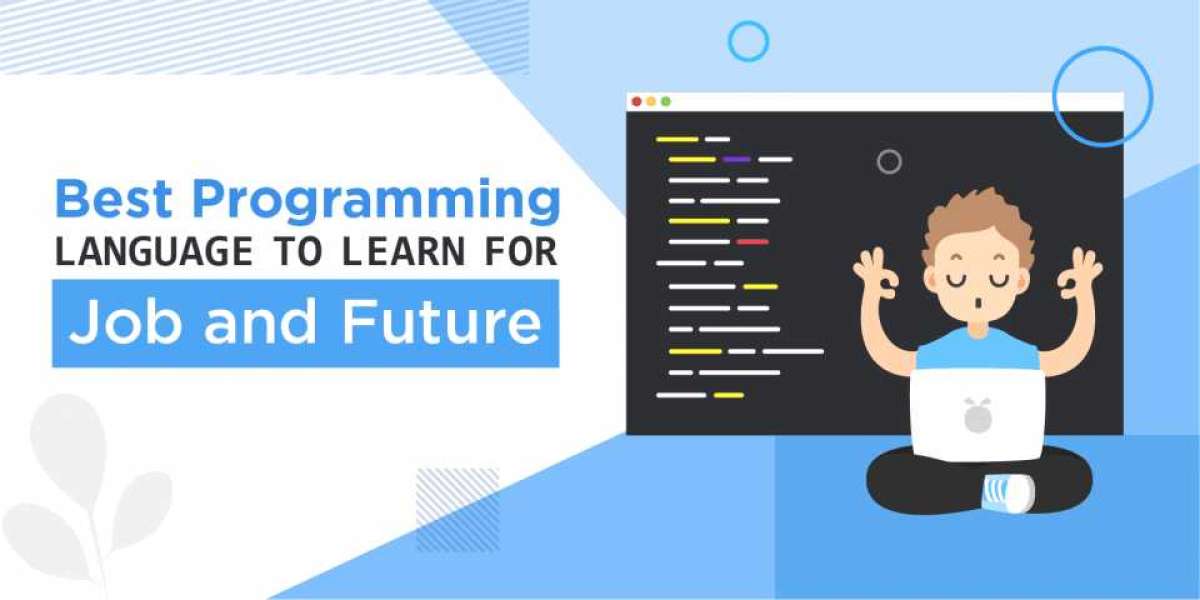 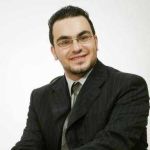 Have you made up your mind about learning a programming language to advance your career? Then you better make haste, and not waste. Time is changing fast and the needs of the industry are drastically evolving. This means that be better to opt for languages the are most in-demand and trending in the market.

This piece will walk you through some of the most trending websites for enterprise software development that can give your career a big boost. These languages are not only trending at the moment but given the industry outlooks, will likely be retaining their position in the time to come.

Used for the development of smartphone applications and server-side frameworks, it is one of the most favorite programming languages of programmers, given that it can operate through various platforms and is extremely stable. A popular choice among large organizations it is used for building enterprise-scale software. At the present, its application in Android App Development is highly in-demand, given that every business at the present seeks an app to reach their customers directly. It is ideal for distributed programming and offers a plethora of APIs that makes accomplishing a variety of different tasks a piece of cake.

Another highly popular and classical programming language that enterprises have a hard time letting go of, given that it is the most suitable programming language for a variety of systems like file systems, operating systems, etc. It is also one of the speediest languages of all due to its pool of ready-to-use libraries for a number of various data structures. Since it is a procedure-oriented language containing numerous groups of blocks and function modules, programmers find it easy to maintain their programs along with debugging, and/or testing of their codes. You will that it is highly suitable for embedded devices and device operating systems which justifies its utility for enterprises operating in all different industries.

Golang or as it is commonly known as “Go”, is a programming language built by Google which is quickly climbing the ladder of most in-demand programming languages in 2021 and years to come. It is an open-source programming language that enables the developers to come up with efficient software in no time; an ideal scenario for enterprises. Used by tech and enterprise giants like Google, Uber, Soundcloud, Dropbox, Twitch, and many others of the sort, it has a powerful standard library with a clear syntax that allows for easy reading of the code.

Relatively new but equally popular, especially with android app developers, the language is interoperable with Java and admired for feasibility to be learned by the new users. It is concise, safe, and modern, which is why enterprises like Alibaba, Tinder, Udemy, and Slacker use it for their development applications.

Besides the aforementioned, some honorable mentions that are also highly preferred for enterprise application development include:

Developers, whether experienced or novice, can confidently learn one or several (if possible) of the languages mentioned above in order to develop a career in enterprise software development or give their existing career a boost. 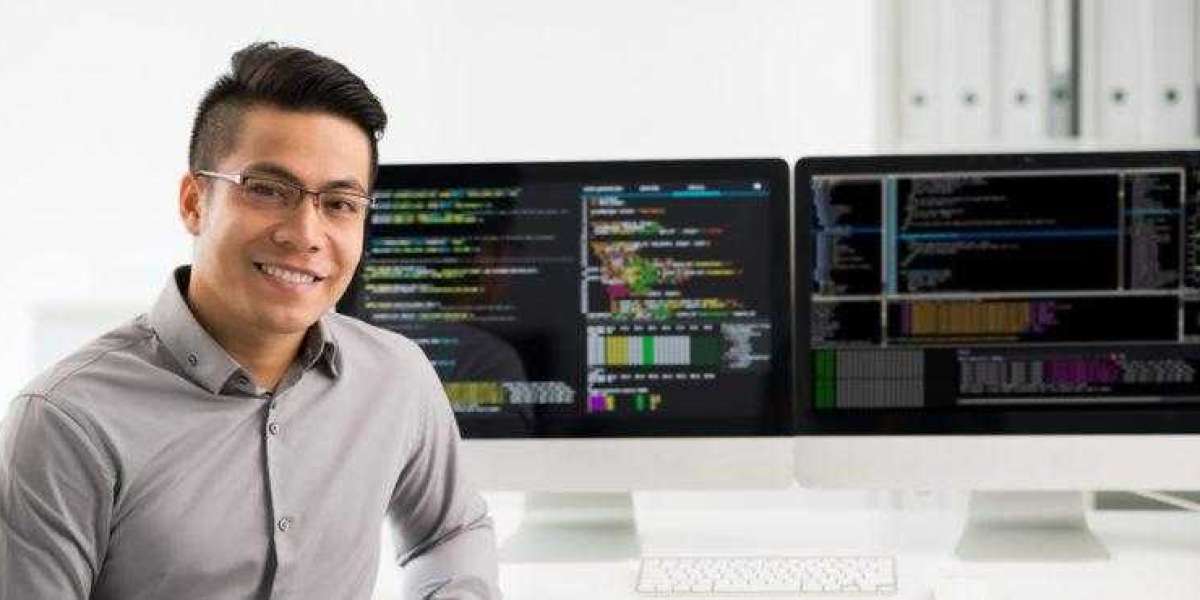 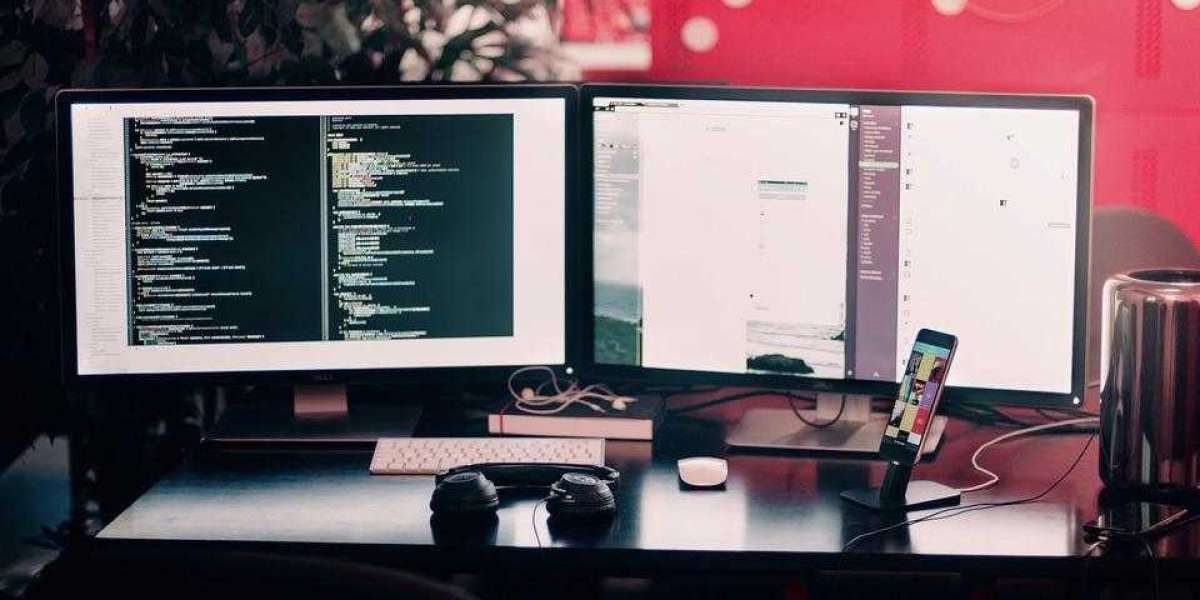 How to Get Started as A Software Developer 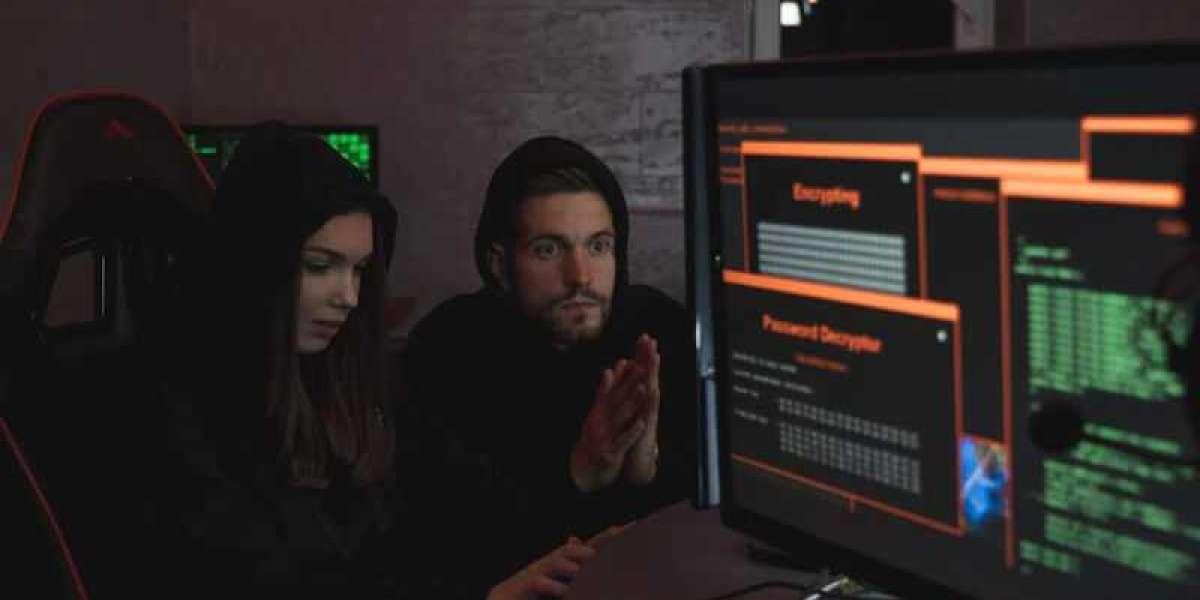 10 Most IT Skills In Demand To Master This Year